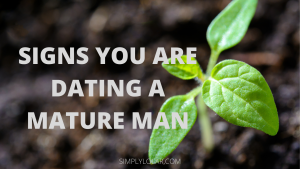 A lot of men are seen to be lacking in some important values and behavior which is generally affecting their decision making and approach to life. Some men are seen to hide their weaknesses under the guise of being manly, coupled with egocentric narcissistic behavior, which is very out of place.

There is a saying that age is not maturity which is why we see grown men acting like entitled spoilt children. It is important to know if your man has attained maturity, is stable, and emotionally healthy to avoid pain and heartache in your relationship.

If you find yourself in a pattern of dating emotionally unhealthy men or players, you probably do not know what to look out for. The signs are always there.

A truly mature man is a strong and confident individual. He is responsible, passionate, communicative, respectful, firm, decisive and thoughtful. He has integrity and great vision for his life. He is a protector, a problem solver, a careful listener, a safe place in difficulties, and a dependent friend you can always count on.

And in case you are wondering if such a man truly exists, yes. I am married to one, lol.

Here are what to look out for in a man, to be sure if he is mature or not.

Ten signs you are dating a mature man 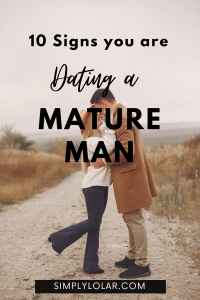 He also works on his weaknesses as well as bad behaviors that are affecting his relationship. A mature man holds himself accountable for his actions and inactions. 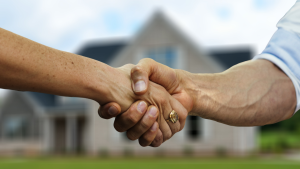 A mature man does not do things to please or impress others. I’m sure you’d be wondering if your man should impress you or not, there is a difference between going out of his way to impress you for his own personal goal and honestly putting efforts into you and the relationship because he cares and wants things to work.

He is confident in who he is and live by his own rules. He is not easily influenced by others just to fit in but sets standards that others can learn from. A mature man does not use others as a standard for his life, he runs his race at his own pace.

A mature man will not place unrealistic expectations on you. If he expects you to spend all your time with him, sees you as his source of happiness and expects your life to revolve around him you might want to re-evaluate your choices.

A mature man should have the mindset that a great relationship requires conscious effort to make things work and not expect a perfect relationship by default. 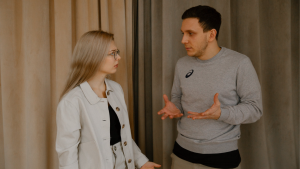 A mature man takes his time to listen when arguments or disagreement occurs in a relationship, he treats you with respect even during conflicts.

He sees argument as an opportunity to communicate and listen to his partner’s need. He takes the blame when he is wrong and makes peace without delay. 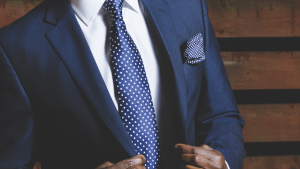 A mature man is happy and confident, he sets his priorities straight, knows what he wants, when he wants it and is not afraid to go for it.

He is not one that goes hot and cold, chasing you this minute and pulling away the next. He is very honest about what he wants. He also works on improving himself and be better than he used to be.

A mature man is not insecure about his partner’s progress but acts as a strong pillar of support that helps her grow. He doesn’t need anyone’s approval to build his self-worth. He his bold enough to take actions without fear of failure.  He knows what is good for him and what is not.

A mature man has strong values that guide his actions and decisions. He is trustworthy, a man of integrity and is very loyal.

He is strong, self-aware, and lets his life experiences build his emotional intelligence.

A man with strong values understands that he has control over his response to situations and keeps his woman safe and secure. 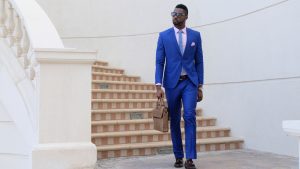 Who else finds men with ambitions very hot? They are even hotter when they have clear vision and pursue it passionately.

A grown man has dreams, sets clear goals and is ambitious to take steps to achieve them.

He is clear and specific with what he wants to achieve. He knows what he wants and takes step to get it. A mature man also has plans for his relationship and includes you in his plans. 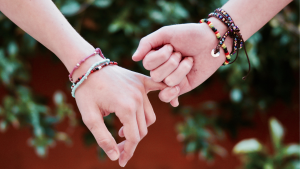 If your man puts you first and is consistent in small elements of your relationship, he is mature.

You should be able to depend on your man to show up when you need him. A mature man won’t give off vibes that he’s just messing with your mind and wasting your time.

He won’t make promises he doesn’t have the intention of keeping because he makes your happiness his priority. If he is consistent, he is committed. 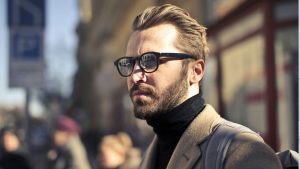 A mature man does not have to check with others to make decisions; he is financially independent and self-reliant.

He has control over his life and takes care of himself. Men who are often referred to as ‘mama’s boy’ does not fall into this category.

If your man is confident in his own abilities, decisive, and can do things for himself, he is mature.

A mature man takes care of himself and maintains personal hygiene which boils down to his physical outlook and general cleanliness. He doesn’t wait on a woman to come clean him up or clean after him

He keeps his home neat and organized. He also has a good sense of style.

He is intentional about healthy living and so, he is conscious about his lifestyle and its impact on his health. He maintains a good diet and exercises to remain fit and healthy. 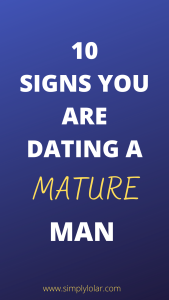 Overall, there is no perfect person. Maturity is attained overtime with constant and consistent practice. You might feel like you are dating a boy and you expect him to grow up in many ways, well, if he is working on himself, respects you, communicates well, learning from his mistakes and striving to become a better person in every way, give him a chance. Perfection is not attained in a day.

Feel free to share your thoughts about this article, I’ll be happy to read from you.

We use cookies to ensure that we give you the best experience on our website. If you continue to use this site we will assume that you are happy with it.Ok